A potent cross of Bubba Kush and the Original Gorilla Glue (aka Gorilla Glue #4), this is your best friend if you’re in need of a major chillout sesh.

With two mega-famous parents, it’s normal that Bubba Glue's reputation precedes her. I’ve had plenty of nights on the sofa with my old pal GG#4 and will never turn down a good Kush, but this cross takes the sedation to a whole new level. I feel like all that was left of the Gorilla Glue in this strain by Stone Age Garden was the flavor. She has that classic chocolatey, almost hash-like taste but none of the lucidity that GG#4 is so famous for. 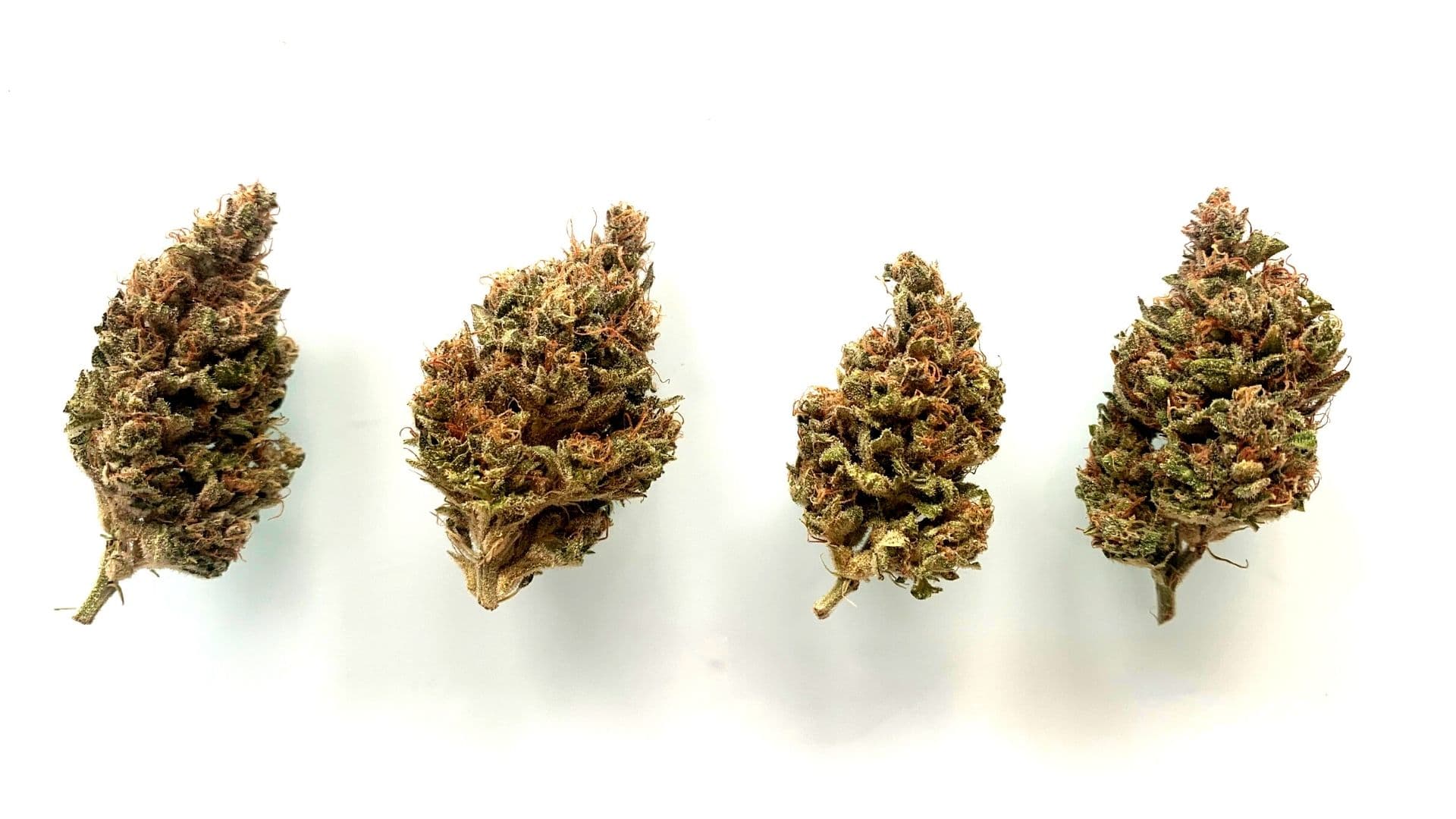 The buds were all identical, rock-hard chunky nuggets. And they were STANKY. Both in the bag and while smoking, the gorgeous aroma was overwhelming. This is not one for smoking subtly.

Bubba Glue is an indica-dominant blend, but I felt all indica and no blend. The first inhale seemed to fill my head instead of my lungs, leaving my thoughts clouded. It was a “well, there goes the afternoon” kind of feeling. An excellent tranquilizer, if that’s what you’re after. As I kept puffing away, my muscles all relaxed, and I gave into her powers. I turned down the lights, put on one of my favorite albums and zoned out in my recliner, watching thick tufts of smoke dance through the air above me. I will give her this though — the effects creep up on you slowly so you’ve got plenty of time to find a comfortable place to curl up and zone out.

When I woke up a few hours later, I felt great and didn’t have any dramatic dry-mouth or weed-hangover type effects, which was a welcome surprise. There are definitely a handful of people I would prescribe a few grams of this to. It’s a wonderfully relaxing stress killer, and I’ll keep her in mind for when I’m having one of those days where I just want to crawl into a hole and forget about the world.

Rating: 9.5 I am giving this strain a high (get it? high) rating because this is the perfect strain for someone… but that someone isn’t me. I like my weed buzzy and active, and usually when I smoke a knockout strain like this, I end up just sleeping most of my high away. Which is exactly what happened. But that’s not Bubba Glue’s fault — that’s her fulfilling her higher purpose.